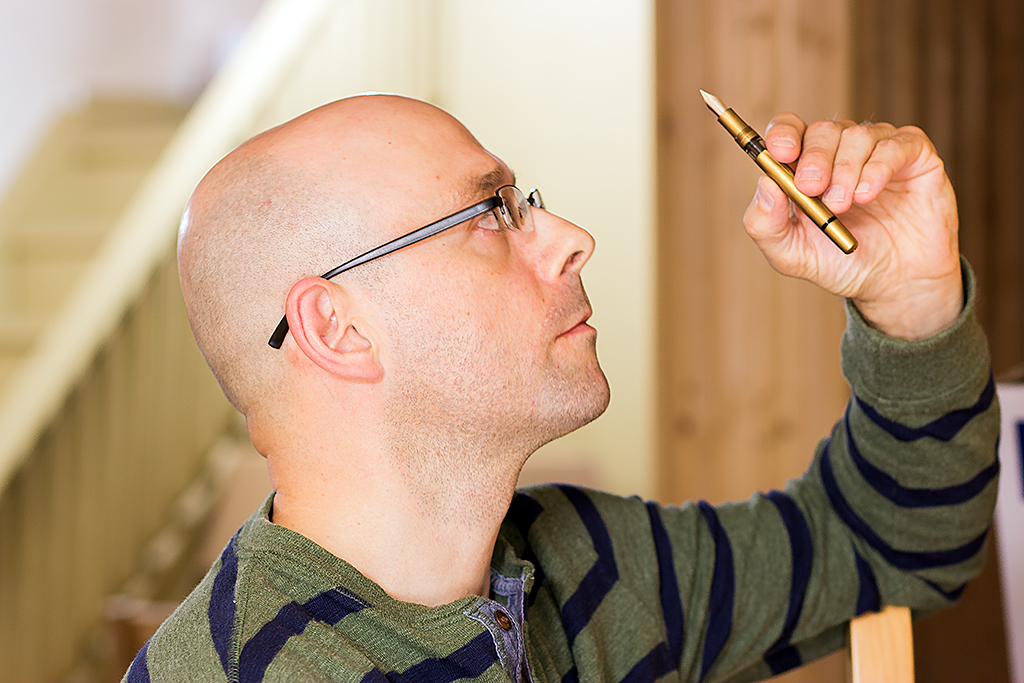 You may know that Knight's Writing Company is new to the pen and ink market in Canada. We're just north of Toronto in suburban Aurora. Since we opened the doors in April, we have had a fantastic response from customers and pen aficionados alike. So far it's been a steep learning curve and an interesting journey.

Interaction with our customers has been inspiring - people have been friendly and inquisitive. They have asked questions, suggested wish lists, shared pen buying stories, enthused about favourite pens and inks and have been extremely talkative!

We've had the odd foobar - sending the wrong product. Not sending enough of them. Sending too many of them. Dropping ink bottles. Standing on ink bottles. Breaking pens. The carpet is a mess (it was anyway) and the fingers match. It's been great fun!

Ling and I are super excited about heading to Scriptus 2015, Toronto's Pen and Writing Show. I was a little late contacting Philip, but we wanted to support the show through sponsorship and donating a gift for the raffle. We are looking forward to meeting new friends and see what's going on locally. 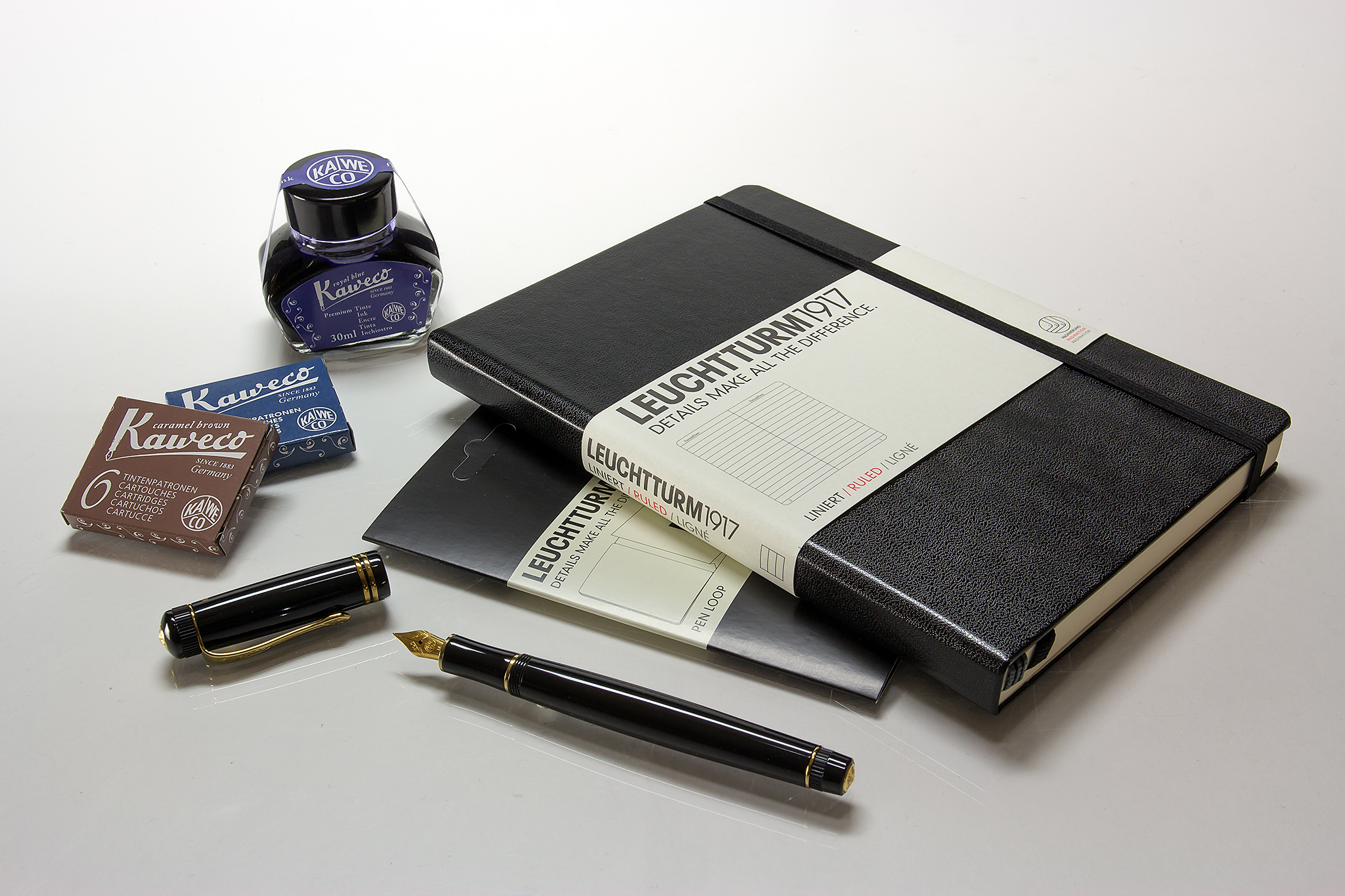 We've been planning a lot for the latter part of the year as well as 2016. Winter is on the way and like our colleagues, the challenge of shipping ink long distances through the cold will be interesting! We're tapering down our orders of ink and hope to add more brands toward the Spring.

Ling and I hope to expand our range of pens and paper through the winter and well into 2016. We've been talking to manufacturers and distributors and working on forging relationships. Our warehouse space is shared with Cool Chess Canada and it's a bit of a squeeze! We will move more writing products to our office at 95 Cousins Drive and hopefully receive some local visitors through the cold season - give us a call and come on in for a cup of coffee! We'd be happy to spill some ink with you as well!